British designer Stella McCartney proves that animal welfare and luxury fashion does not have to be separate. Her blend of puristic, straight lines with a hint of small, playful details is what makes these collections so unique year after year. By renouncing fur and leather in 2011, the label has not only stood out in terms of fashion but also through ethics and sustainability. Numerous collaborations with brands such as Adidas, H&M, and Gap reflect the versatility of the British designer who, as early as 2012, was the first lady given the honor of dressing the British Olympic team. Clothing, as well as accessories, bags, lingerie, and fragrances, excite customers all over the world. 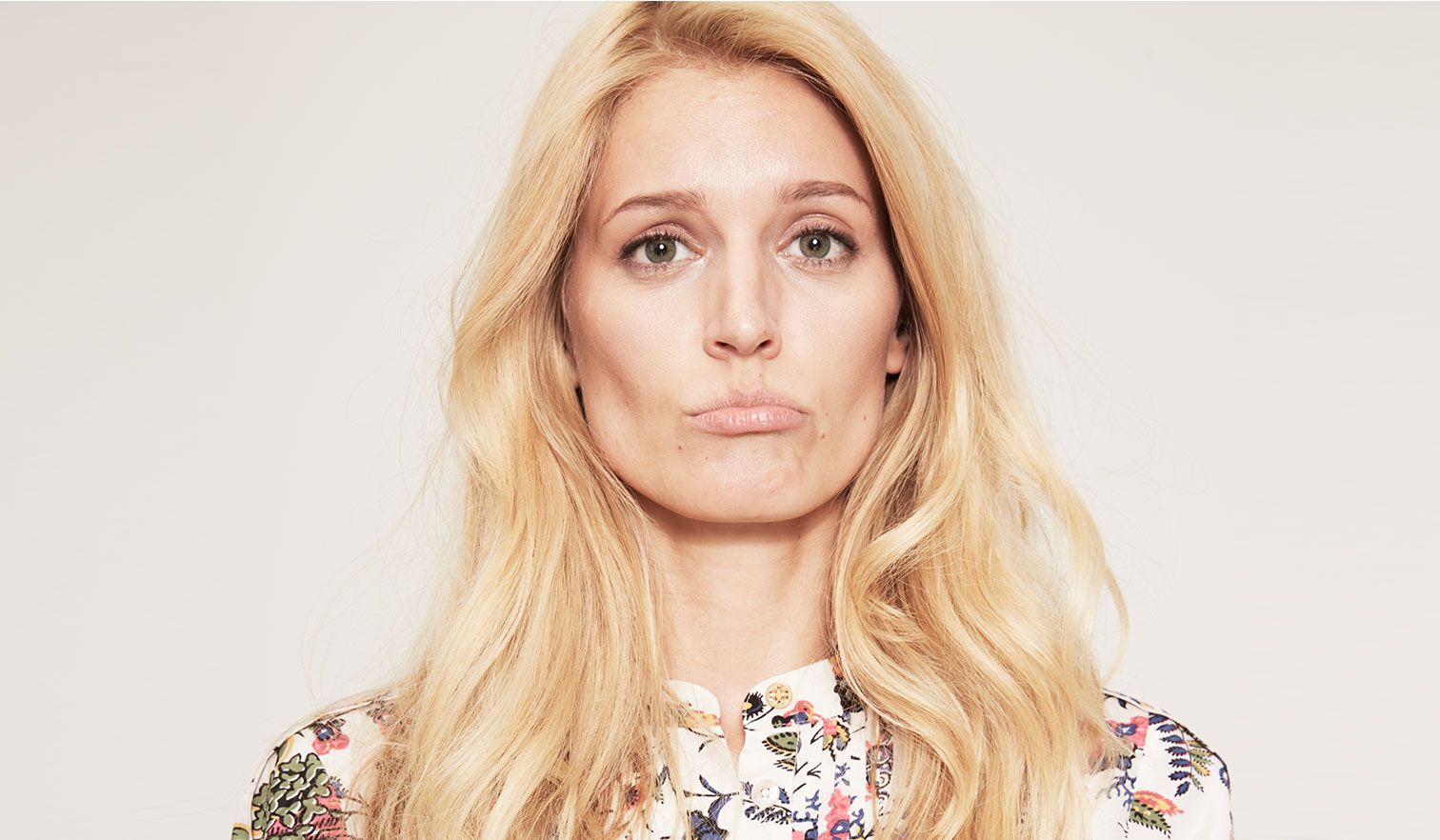