Timeless elegance paired with traditional craftsmanship: no other company rather than Roger Vivier, the brand founded in Paris in the late thirties, can be described better with these keywords. The same-named designer is considered the inventor of stilettos and sets an unmistakable trademark with his iconic silver-colored clasp. Whether chic pumps or casual sneakers, the signature designs by Roger Vivier have already inspired such celebrities as Brigitte Bardot, Catherine Denevue and even Queen Elisabeth II. 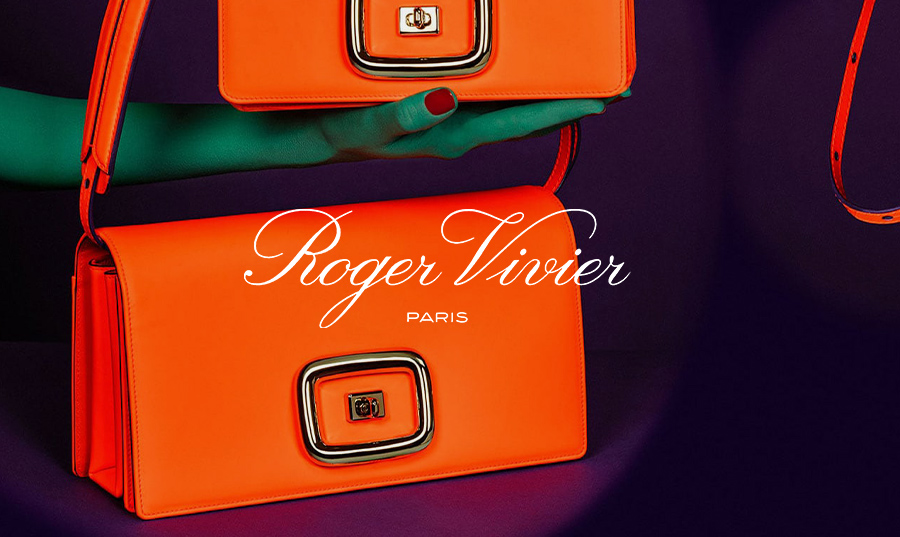 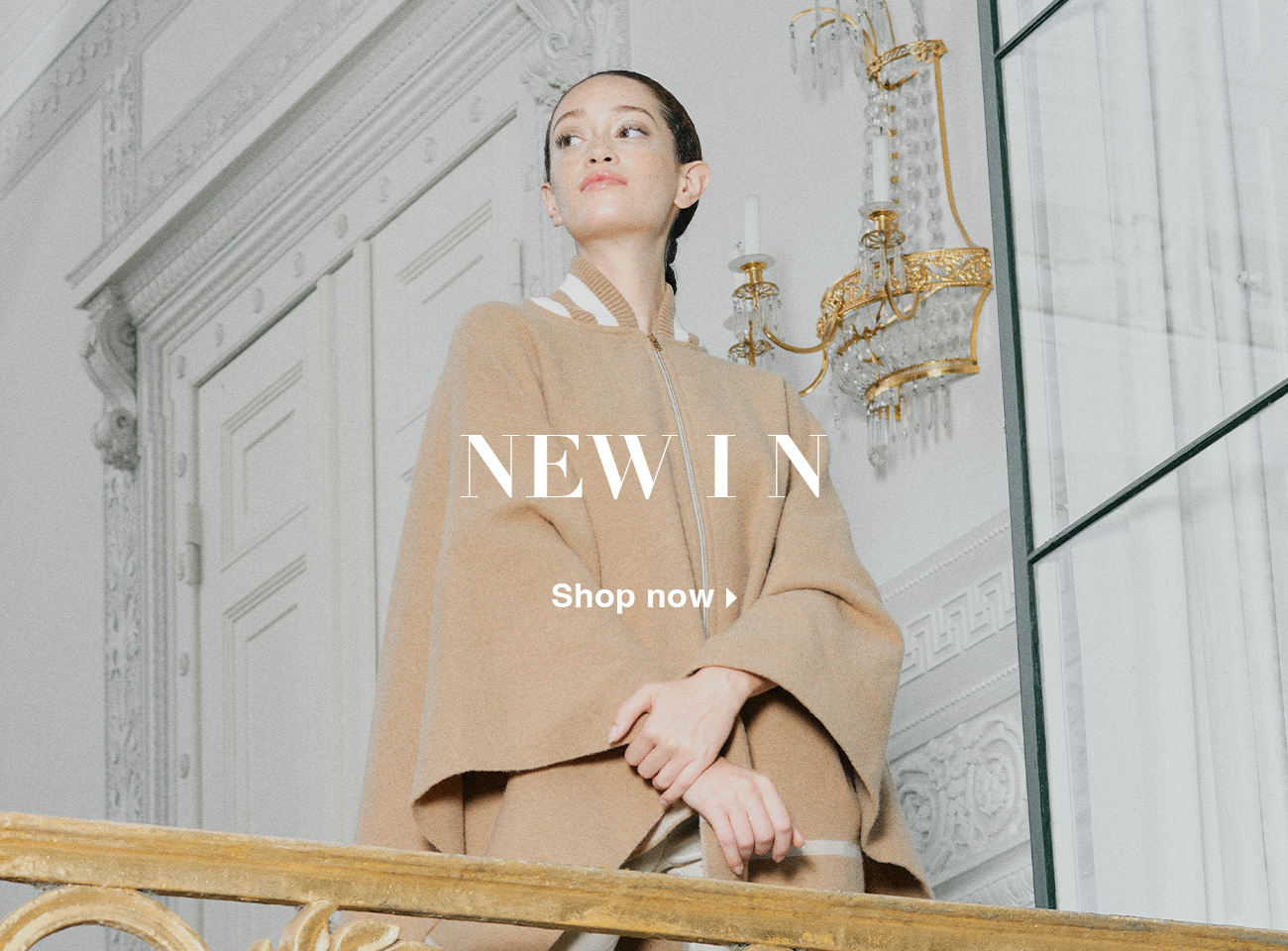 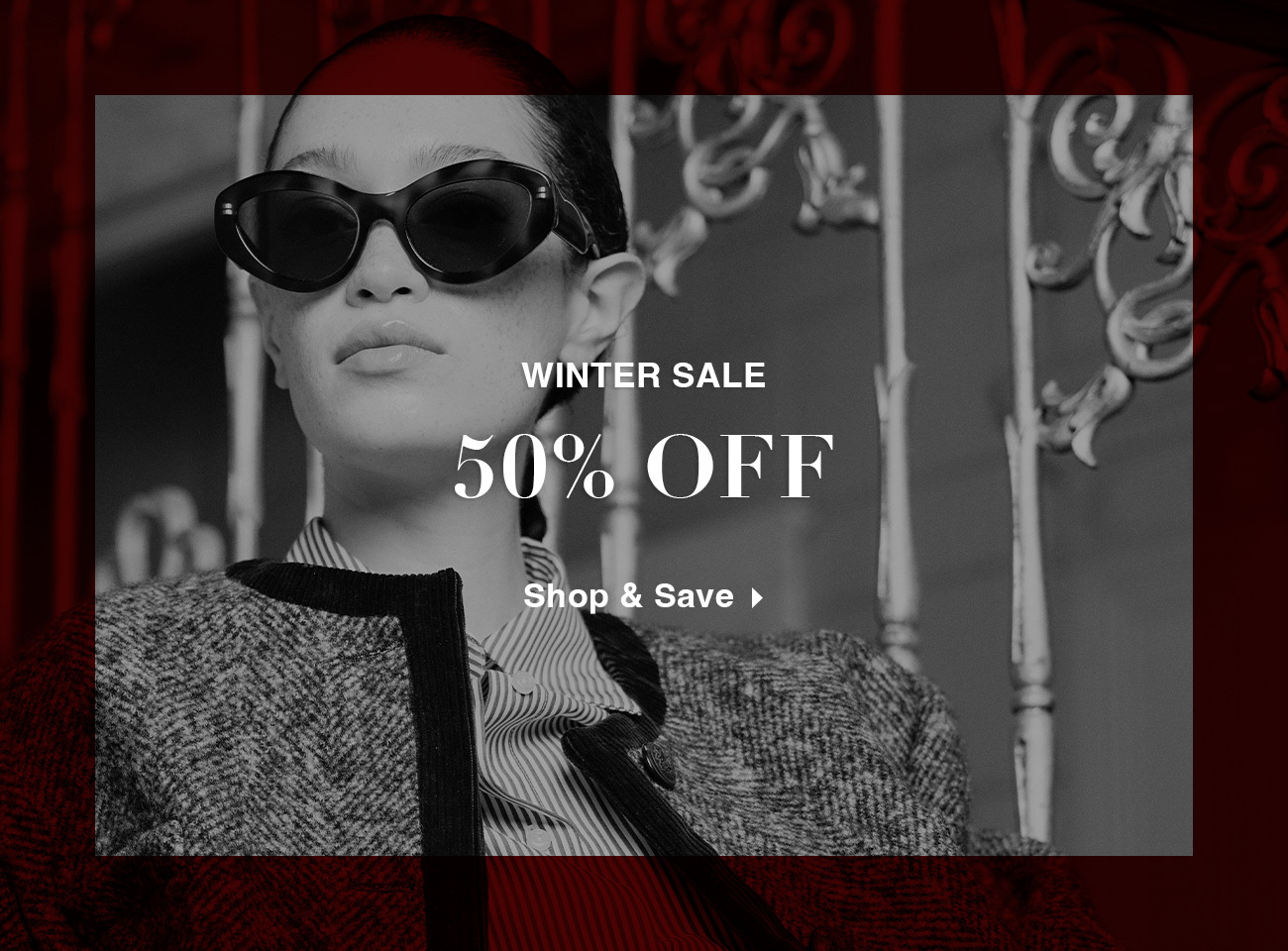